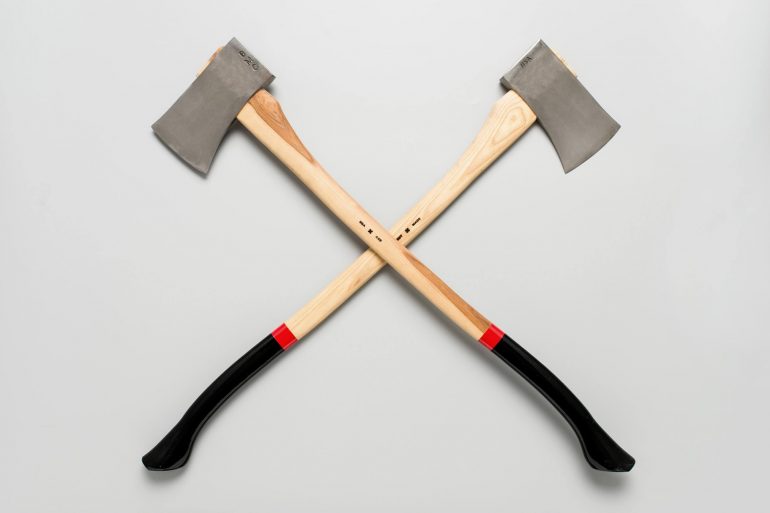 They triangulate nation bounce, classic-rock flex and jam-band wiggle like crossover wizards. Their frontman has actually a buttery midrange tenor, can sell the heck from a song, and keeps his lumberjack beard nicely trimmed. With the feasible exemption of these persistent likability, you’ll find nothing unlikable about the Zac Brown Band. To their fourth LP, they bang out types with such preposterous convenience — Seventies Philly heart, old-timey gospel, Celtic folk, material, reggae, jazz — they could integrate as a single-band music-placement company.

Only if they achieved a little further. “gorgeous Drug” works pharmacology-of-love metaphors into an arena-pop framework with a side of banjo. Guest Chris Cornell adds hard-rock cred to “thick may be the mind, ” which nods to “Smoke regarding liquid” and misquotes Shakespeare. “Castaway” is Jimmy Buffett-ish life-is-a-beach redux, “Homegrown” a boilerplate small-town-pride anthem. The sole head-turner could be the single address: Jason Isbell’s “Dress Blues, ” which fills the military-tribute slot typical to nation LPs with unusual depth. Brown magnifies it brilliantly (regardless of if he swaps the term “God-awful war” for Isbell’s “Hollywood war, ” the tune’s linchpin). A pop star who are able to provide such as this should provide more.