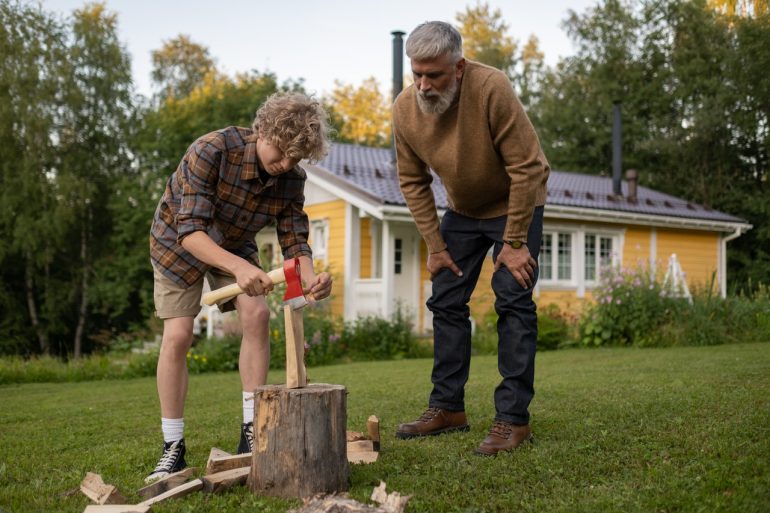 The idea of creating a safe space to allow for disregarding safety may be paradoxical in nature, but it makes perfect sense when contextualized or couched in jazz terms. There can be no resolution of faith in one’s surroundings and colleagues without taking the trust fall, there can be no reward without risk, and there can be no true growth without belief. Those ideals are jazz to the core, and they’re at the heart of this project from trombonist David Gibson.

Inner Agent, the fourth fine album that Gibson has released on the Posi-tone imprint, seeks to explore those very concepts to the fullest. It walks a similar path as Boom! (Posi-tone, 2015), a directional shift that found Gibson moving away from an organ-centric format and creating a bolder sonic brew with a crew of young guns, but it’s a more evolved statement. Gibson has essentially kept the Boom! band intacttrumpeter fills the seat formerly occupied by, but pianist, bassist, and drummer all remain aboardand his music is all the better for it. The rapport between these men has been strengthened over time, a greater sense of understanding has been fostered through their interactions, and a willingness to take more chances is evident on this recording.

Gibson delivers a winning program that references his influences, speaks to his love of diversity, and allows for the unexpected to enter into the equation. He comes off as an intrepid and indomitable spirit, but he’s not afraid to also let his emotions show. Whether engaging his core group in dialogue, working with or against his guestssaxophonists and or ceding the spotlight entirely, Gibson personifies leadership and puts the focus on the music. This is jazz with nothing to hide, made by a band with a hell of a lot to say.

The album kicks off with a one-two punch in the form of the racing title track and the shape-shifting “Axe Grinder.” Those original numbers position Gibson and his band as aggressors, but there’s more than blood, sweat, and sheer force here. A visit to the church of on “I Wish I Knew How It Would Feel To Be Free” makes that point. From there, Gibson keeps you guessing about where he might go. “The Scythe” is a slice of scintillating modern jazz, hard driving and edgy in all the best ways; Claffy’s “AJ” is pure buoyant charm; “The Court” and “Sweetness”two tunes penned by trombonist speak to strength and jauntiness, respectively; and “Gravy, ” an older Gibson tune that comes from another time and band in his past, is unadulterated jazz-funk. That last number would’ve been a finer closer, but Gibson’s personalized take on “Here Comes The Sun” is an even better one.

I had the pleasure of being present when some of this music came into existence in the studio, and it’s no lie or exaggeration to say that the energy in the room at the time has carried over to the finished product. There’s a good deal of music out there that pulls from these same stylistic bags, but much of it seems calcified by comparison. Inner Agent is brimming with life.

Track Listing: Inner Agent; Axe Grinder; I Wish I Knew How It Would Feel To Be Free; The Scythe; AJ; The Court; Sweetness; Gravy; Here Comes The Sun.