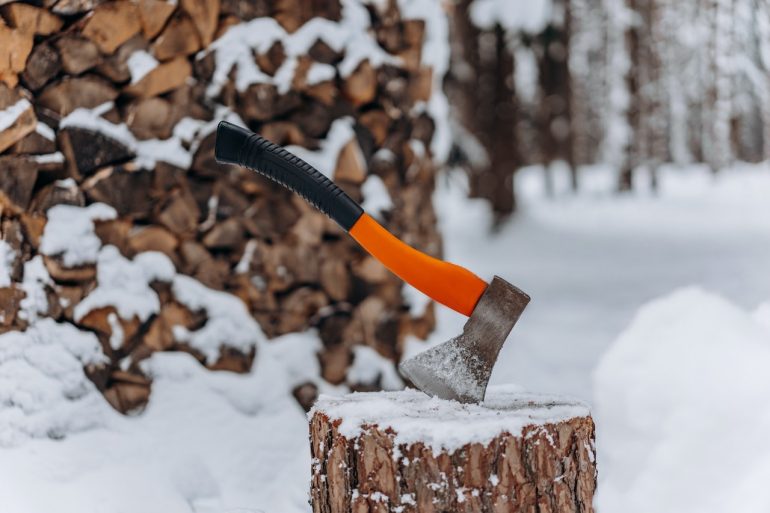 Take A Look Away!

The Three Sisters were more than just plants; that they had characteristic based toward method they expanded!

Relating to Iroquois misconception, the Corn, standing straight and tall, ended up being righteous. The Bean in comparison clung into the Corn’s legs and was bashful. The Squash, which spread about the floor, was the crazy troublemaker.

Nonetheless they all worked together; the Cornstalks provided a spot for bean vines to cultivate, beans replenished the earth with nitrogen, and the wide leaves of the squash shaded the bottom, retained moisture, and stopped weeds from developing.