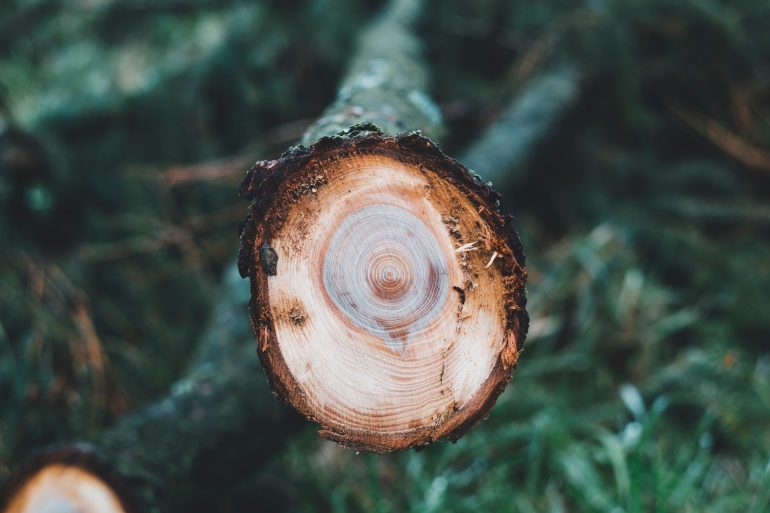 In what’s essentially the most Canadian phrase i’ll ever write, the Edmonton Eskimos have actually effectively lobbied the Canadian Football League to limit the Ottawa Redblacks from bringing over the loggersports group that traditionally saws off a celebratory log slice after touchdowns. The Grey Cup takes place this evening in Winnipeg, and Algonquin College’s logging staff has already been on the way, but they will likely not reach do their thing (logging).

“That Loggersports group is a component of your brand, it’s element of our identity, it is the main tradition we’re wanting to create, ” stated Ottawa Sports and Entertainment Group president of sports Jeff Hunt. “To n’t have it into the Grey Cup, this really is some thing in which I think we’ve lost and I also don’t know whom won. They felt it absolutely was an unfair competitive edge. I’m in fact amazed, what’s most of the hassle about?”

it is petty, it’s silly, plus it’s bullying by a business strongarming the CFL, which said in a statement: “The league supports and motivates the presence and involvement associated with the Algonquin Loggersports Team in the industry in the gray Cup game. However, in response to issues raised, and as the overall game will probably be at played at a neutral web site, the touchdown occasion that normally does occur at RedBlacks home games will not be allowed between kickoff while the last gun.”

This really is easy to understand from Edmonton, but I have a suggestion: simply get a lumberjack team of your very own! That could be quite the move, stealing your opponents’ gag. As opposed to the deafening silence of somebody not sawing a log portion off after a TD, you’d have an arms race of sawing prowess. Which would be a fairly regionally particular solution to commemorate the Grey Cup.