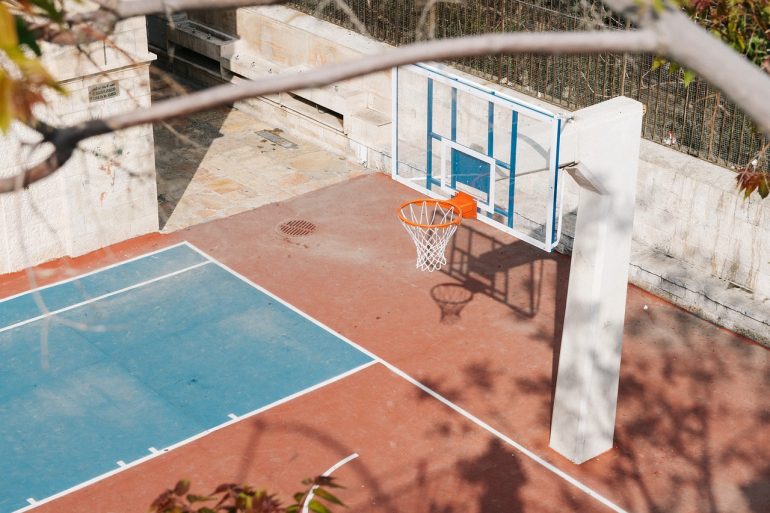 FLAGSTAFF, Ariz. – Head Coach Jack Murphy and the Northern Arizona men’s basketball team have a jam packed schedule for the 2016-17 season. With its first-eight games being played away from Flagstaff, the Lumberjacks host three-non conference opponents in the Walkup Skydome before kicking off Big Sky Conference play on New Year’s Eve.

“We are excited about our schedule for the 2016-17 season, ” Murphy said. “It presents some opportunities to challenge ourselves early on against quality opponents, both on the road and in neutral court environments. We have three of the best non-conference home games since I’ve been here, and I’m confident our non-conference schedule will prepare us well for a competitive Big Sky conference race.”

The Lumberjacks will tip off the 2016-17 season in California at the Cable Car Classic. NAU will play host Santa Clara on Nov. 11, and continue on with games versus Tennessee State (Nov. 12) and UC Davis (Nov. 13).

NAU will host Benedictine Mesa on Nov. 17. The game will be played in Tuba City on the Navajo Nation, making it the second straight year the Lumberjacks have played a neutral site game on a reservation.

“It’s exciting to be able to play a game in Tuba City this year and give our Native American partners a chance to see us compete in their backyard, ” said Murphy. “It’s a great experience for our young men and our university.”

The Lumberjacks will make a trip to play at Washington on Nov. 20. The Huskies advanced to the second round of the NIT in 2016. After a matchup versus the Huskies, NAU will play at UNLV on Nov. 22. Staying in Vegas, NAU will participate in the Global Sports MTE Classic with games against Alabama State (Nov. 25), and then either Cal State Fullerton or Jacksonville State on Nov. 26. The games in Vegas will be played at the Thomas & Mack Center.

The first game of the season to be played in Flagstaff will be on Dec. 3, when NAU welcomes San Diego. The three-game home swing also includes 2016 NCAA Tournament participants Cal State Bakersfield (Dec. 5) and UALR (Dec. 14).