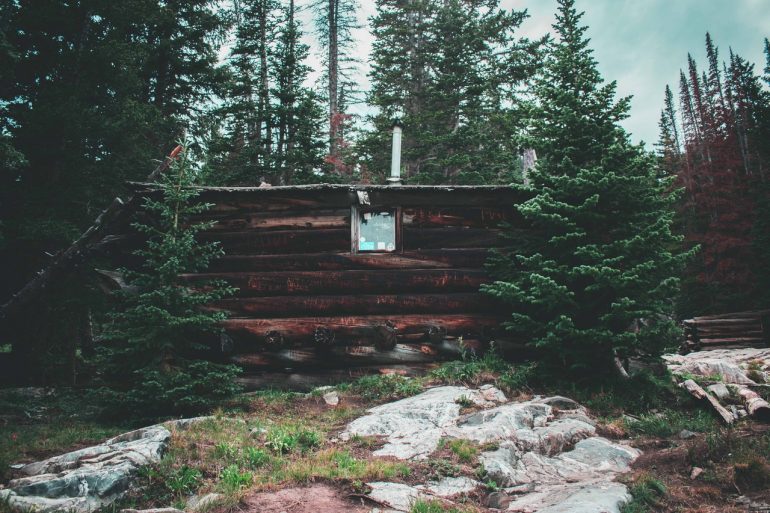 RICHMOND, BC (March 13, 2015) — Sport BC is extremely pleased to announce the athletes, mentors and officials who were the successful recipients of this 2015 Athlete of the season Awards, hosted in Vancouver on March 12, 2015. These extraordinary individuals had been honoured for quality in and share to sport facing 480 friends during the Fairmont resort Vancouver. “On part of Coralee Oakes, Minister of Community, Sport and Cultural Development, it’s my honour to congratulate the Athlete of the Year Award nominees and recipients. You are all champions, part designs and ambassadors, paving the way for the next generation of BC professional athletes. Many thanks for the significant efforts to our recreation sector, ” said Burnaby North MLA Richard T. Lee. The award recipients represented 13 different activities with individuals and downline representing 20 communities within Brit Columbia.

This award acknowledges an athlete with an impairment who’s demonstrated extraordinary athletic overall performance in provincial, nationwide or intercontinental tournaments in a team or individual sport in BC.

RECIPIENT: Josh Dueck (Vernon, BC) – Para-Alpine Leading up to his exceptional performance at the 2014 Paralympic Games, Josh took 1st place in the super-G and super combined at the World Cup Finals in Italy. Constantly seeking to drive the limitations of his sport, Josh became the very first individual on earth to accomplish a back-flip in a sit-ski in 2012 and upon the completion of 2014 Sochi Games he previously become a three-time Paralympic medalist. He won their first ever Paralympic silver medal this year within Vancouver Winter Paralympics. At Sochi in 2014, he won a gold medal in super combined and a silver medal in downhill to fit his persistence in being the very best. Following his great achievements he served whilst the 2014 flag-bearer within finishing ceremonies in Sochi. By the end of 2014, he has resigned from competitive racing.

The award recognizes a person who competed in a sport, team or individual, and who represented a college, university/college, or institution within the province of British Columbia in 2013-2014 academic year.