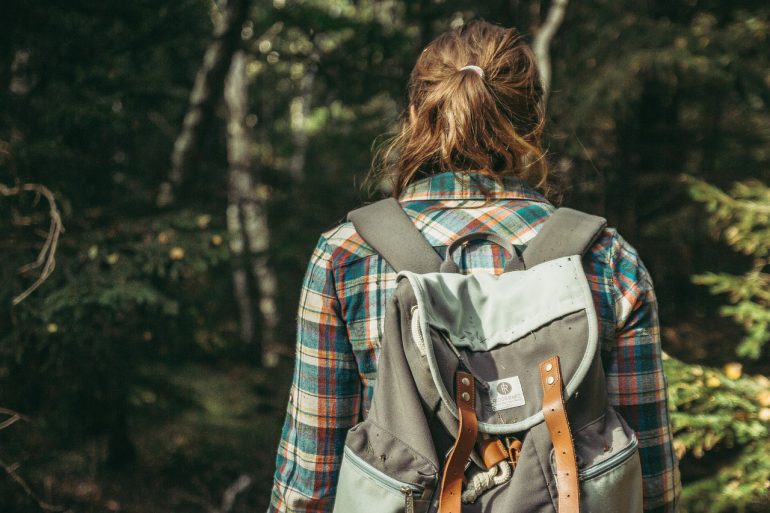 It isn’t a Paul Bunyan statue. It’s a Lumberjack. The high-school sports teams are the Lumberjacks, so he is their mascot.

As your article records, he’s a Texaco Big buddy. This was destined become installed at the Texaco section across the street from college, but when he had been uncrated their feet were on backwards. They hauled the top buddy towards the airport, dropped him off, labeled as the college board and informed them they could contain it. This is exactly why he doesn’t always have any feet – they’re encased in cement.

As he had been set up, they painted him with a red-and-black checkered logger’s clothing and black logger’s pants. He don’t have a beard when he had been set up. That has been added later on, because ended up being the fiberglass ax. His shirt was changed to green – the institution color – when the ax was put in.

I reside near Coeur d’Alene, ID and saw a mention of a lacking 20′ Paul Bunyan and wonder if this may be him. He resides on front yard of Heyburn Elementary School in St. Maries, ID.