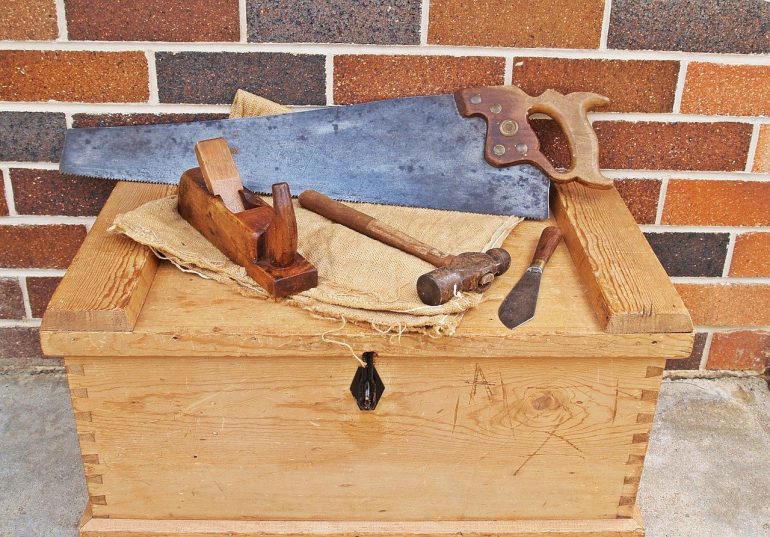 Season three of the background Channel wilderness success tv show “Alone” will feature a Maine man with a lengthy reputation for exercising outside survival abilities.

Zachary Fowler, a boatbuilder who lives in an off-the-grid yurt in Appleton with his wife and two children, will be one of ten participants on “Alone, ” the third season of which will premiere at 9 p.m. Thursday, Dec. 9 on The History Channel.

The tv show features ten individuals, that are are dropped into a remote location somewhere in the world and must survive on their own, in just ten personally-selected things and a video clip camera with that they will document their knowledge. This year occurs in Patagonia, in the southern tip of South America.

Fowler, 37, is a Vermont native who moved to Maine in the early 20s, mastering the craft of boatbuilding and in the end creating their yurt, with few contemporary amenities. He could be a devoted practitioner of a sustainable lifestyle, as well as backwoods success, and has now a YouTube channel labeled as Makery and Mischief, in which he showcases their skills.

For “Alone, ” Fowler decided to bring with him the immediate following:

The first two months of “Alone” had been set-in remote areas in British Columbia, Canada. Period one had been obtained by Alan Kay of Georgia, who lasted 56 times; period two was claimed by David McIntire of Michigan, just who lasted 66 times. The contestant that lasts the longest inside backwoods wins a grand reward of $500, 000.