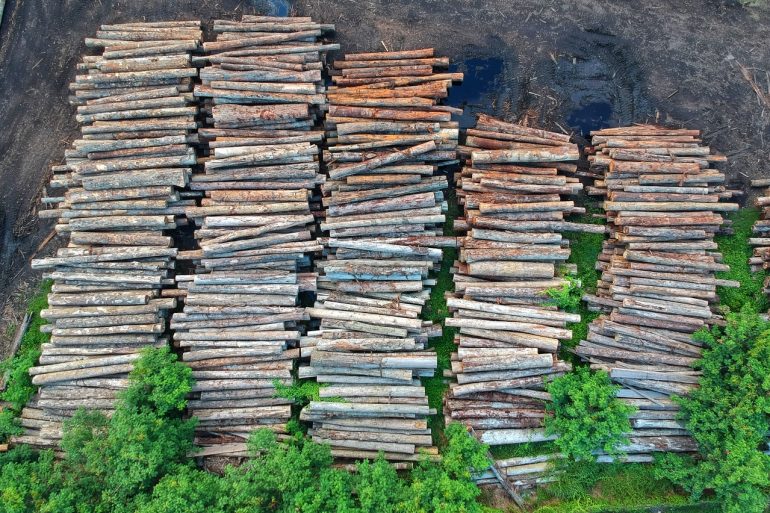 Monty Python Sings is precisely exactly what it feels like: a parade of songs (many under a minute) written and done by members of Monty Python’s Flying Circus. The numbers should always be instantly familiar to followers of their celebrated design comedy show and theatrical functions. Each person in the troupe is represented to some degree or any other, including director/animator Terry Gilliam with the little tune “I’ve Got Two Legs” (:33), and lots of co-written by Graham Chapman (to who the original 1989 problem of the compilation ended up being committed). John Cleese, Terry Jones, and Michael Palin contributed to many compositions, although lion’s share were written/co-written because of the many musically willing member, Eric Idle. Neil Innes (the Bonzo puppy Band), with who Idle collaborated in the Beatles spoof The Rutles, assisted with arranging and composed the music for “Knights associated with Round Table.” It’s debatable whether those not already enamored by the Pythons’ unique brand of humor would be won over by this recording. For currently converted, however, it represents a way to have got all of these most commonly known songs within one location: lifetime of Brian’s “constantly Look on Bright Side of Life” (“when you are chewing on life’s gristle/don’t complain, offer a whistle”), “Lumberjack Song” (I’m a lumberjack/and I’m O.K./we sleep all night/and I work all day”), and, needless to say, “Spam tune” (“lovely Spam/wonderful Spa-a-m”). For better or for worse, several of their particular most politically incorrect songs will also be included: “take a seat on My Face, ” “Penis tune (maybe not the Noel Coward Song), ” “not be Rude to an Arab, ” and “i prefer Chinese.” Although loaded to your top with (lyrical) comedy, Monty Python Sings is purely a musical recording and does not consist of any sketches, spoken term pieces, or narration.