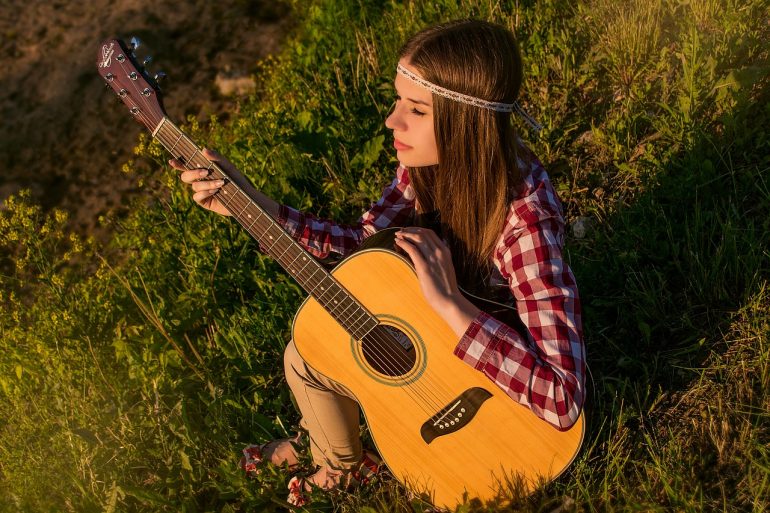 Wade Hemsworth (1916–2002), one of Canada’s best-loved folksingers, discovered old-fashioned track while stationed in Newfoundland during WWII. About this recording, he sings everything from Canadian variations of old British and Irish ballads, to French Canadian tracks, to tracks associated with lumberjacks – a primary profession regarding the North Woods. He also sings two tracks he composed himself, particularly his classic “The Blackfly Song, ” an autobiographical account of his employment on a survey crew in North Ontario while becoming harassed because of the really pesky bugs. The liner notes offer history information regarding each song, as well as the lyrics.