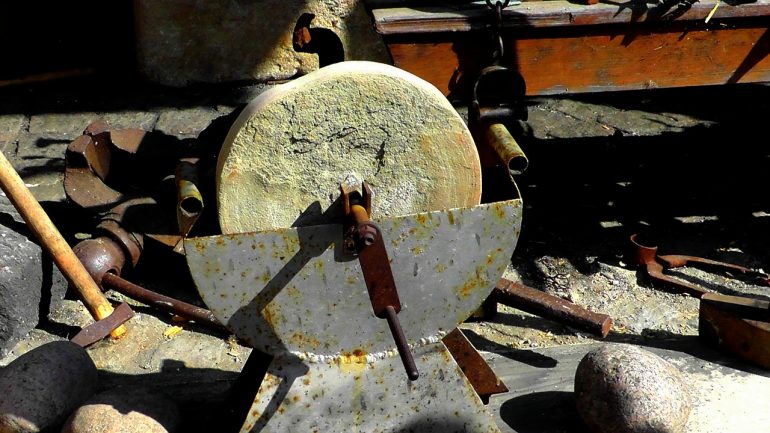 He bounds utilizing the sinewy energy of a deer, striding from deadfalls to granite boulders draped in moss, splashing up mucky streambeds and crashing through the alders that develop thick from the gravel of abandoned logging roadways. He lugs a pack hefty with resources, camping equipment, tin path markers together with fingernails needed seriously to fasten all of them to tree trunks. To keep the weight down, McPherson carries minimal liquid. He prefers instead to force straight down the full litre at his car, after that another litre whenever he crosses a large stream.

“This is a nice pace, ” McPherson claims between gulps, perspiration dripping from their chin. “Yup, a nice, simple, day-long speed.”

An inhaled sandwich and McPherson is down again through tangled second-growth woodland above Indian Arm. He does not end until he’s climbed 1, 000 metres over the high-tide mark. There, he hits under a Volkswagen-sized stump and takes out two axes, more fingernails and a couple of long-handled clippers. Now, McPherson states, it’s time for you arrive at work. He increases their axe and begins to hack a tunnel through the otherwise-impenetrable chaos of salmonberry, spiny-devil’s club and house-high firs. Their path does not switchback or walk like tracks down in Stanley Park. It soars straight up towards unblemished old development appears of cedar, hemlock and fir now trembling each morning snap.

Straight up. That’s Don McPherson’s trademark when it comes to creating tracks. It’s been two decades since he and his climbing partner, Phil Severy, built a path that ploughed from North Vancouver right up Grouse Mountain, gaining a punishing 853 metres of straight with only 2.9 kilometres of pathway. In locations, the trail that had become referred to as Grouse Grind had a grade in excess of 45 degrees, steeper than your typical fire escape.

It was supposed to be an exercise course for the pair’s longer mountaineering trips. They built it without permission or assistance, at the intense displeasure associated with the Greater Vancouver local District, which had the land. But word-of the Grind scatter, and it’s also today Canada’s hottest climbing trail. Over 100, 000 folks hike the Grind annually, and Grouse hill Resorts (which gathers $5 an attempt for hikers just who ride the aerial tram back off the mountain) moved so far as to trademark title.

The Grind is little potatoes when compared with McPherson’s latest trail Grail.

Indian Arm cuts through 18 kilometres of glacier-carved granite and rainforest at Vancouver’s edge. McPherson wants to carve a five-day, 80-kilometre ocean-to-alpine backwoods circuit across the flanks associated with slim fjord, beginning and finishing a half time from Granville and Howe. It’s an audacious program that puts your average adventure hike to pity. Simply walking MacPherson’s roller coaster route will involve more mileage compared to West Coast Trail, and more mixed height gain and lineage as compared to climb up and down the best mountain in B.C.– from sea-level.

That’s the one thing. But before everyone can hike the Indian supply path, it has become wrenched from the safety bosom of a fiercely tangled rainforest.

ALONE AGAINST THE HILL

All world’s great treks, from the Annapurna circuit toward Appalachian Trail, have already been built over years by armies of powerful hands. These people were marketed by presidents, philosophers and holy males. They were, really, legal–unlike the Indian supply Trail.