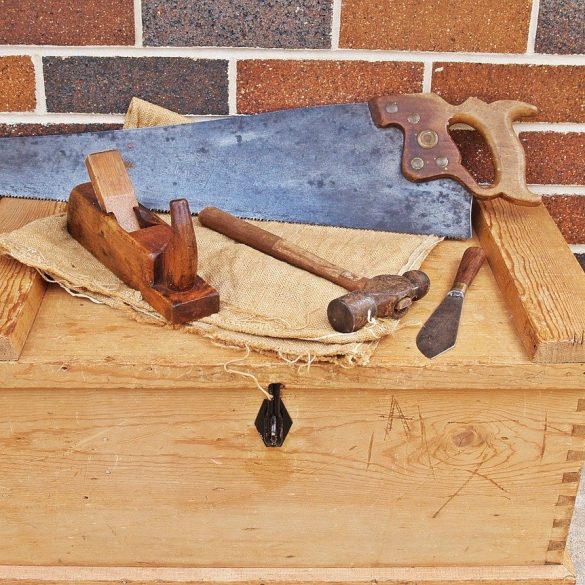 Season three of the background Channel wilderness success tv show “Alone” will feature a Maine man with a lengthy reputation for exercising outside survival abilities. Zachary Fowler, a boatbuilder who lives in an off-the-grid yurt in Appleton with his wife and two children, will be one of ten participants on “Alone, ” the third season of which will premiere at 9 p.m. Thursday, Dec. 9 on The History Channel.   The tv show features ten individuals, that are are dropped […]
Read More 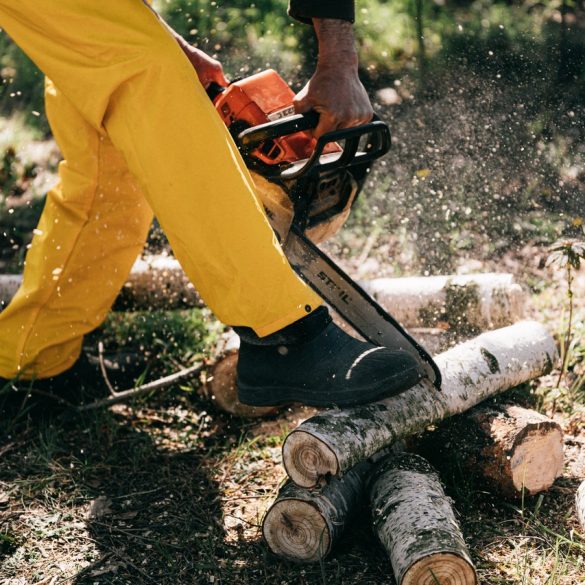 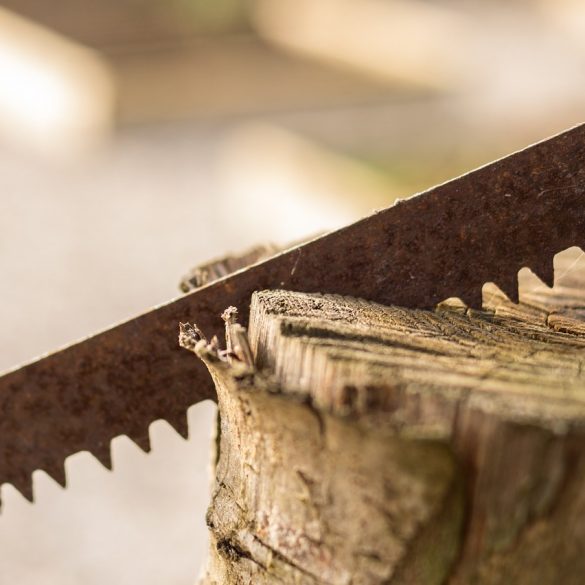